What End of Support Means, From a Microsoft Partner 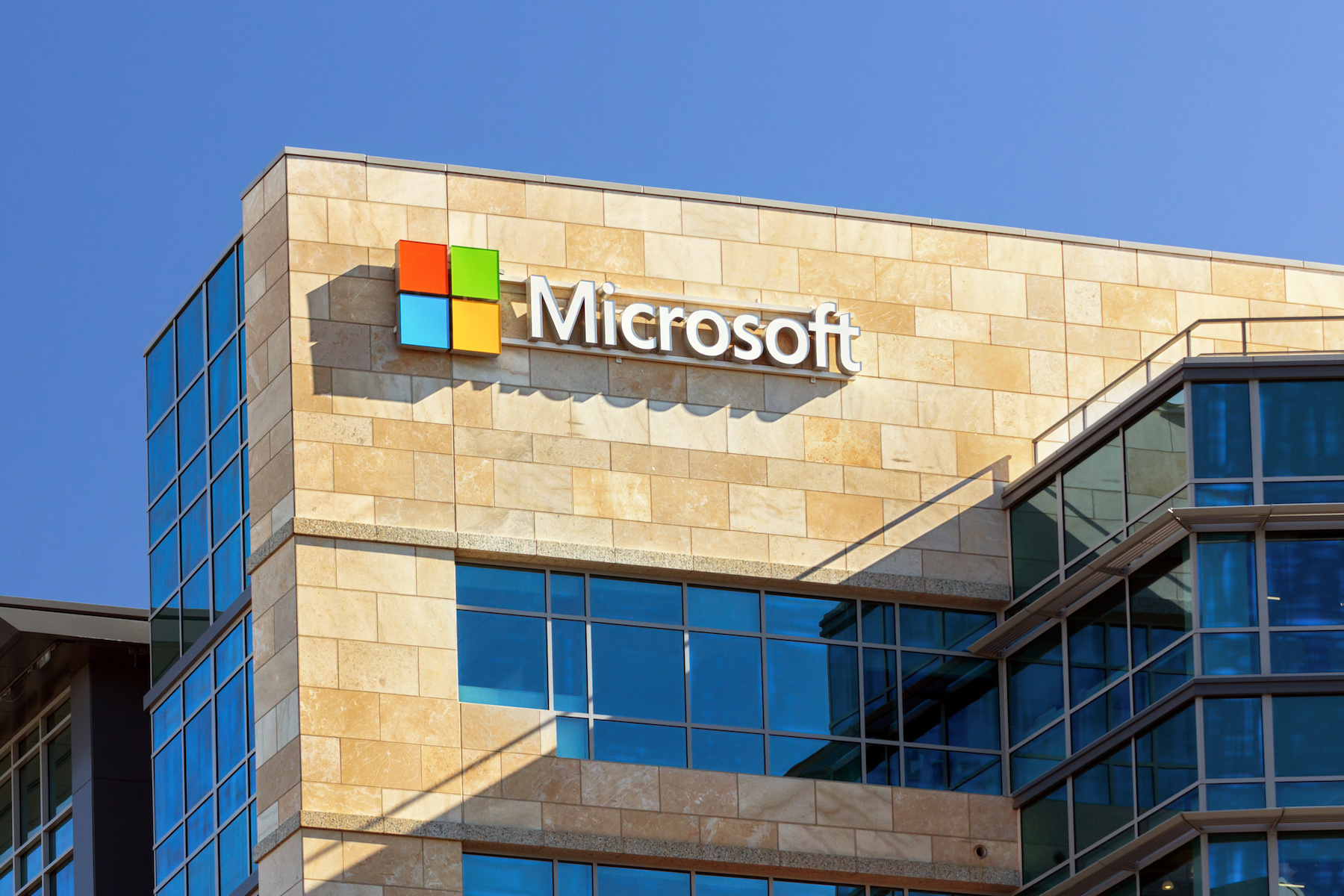 And it’s sooner than you think. Extended Service for Windows 7 ends January 14, 2020.

In fact, there’s already a doomsday clock, counting down the minutes until Windows 7 ends support.

As a Microsoft product nears the end of its lifecycle, it enters into two phases — mainstream support and extended support. During these phases, Microsoft incrementally stops implementing design changes and bug fixes. On the day that Extended Support ends (January 14), Microsoft stops their security updates, leaving your computer and private data vulnerable to attacks.

Knowing key dates in this lifecycle helps you make informed decisions about when to update, upgrade or make other changes to your software. That way, when the time comes, you’ll know that you’re not only keeping your system running efficiently but also ensuring the security of your data and the best use of your money.

Here’s what you need to know as your OS nears the end of its lifecycle.

When Mainstream Support Comes to an End

Mainstream support is the first phase of continued support that Microsoft offers after releasing a new operating system. And traditionally, this support comes to an end five years after the release.

When the Mainstream Support stage of your OS’s lifecycle comes to an end, that means the loss of these key features. Microsoft will:

Remember, Extended support for Windows 7 ends in January of 2020. Beyond that, you’ll need to purchase Extended Security Updates (ESU) to keep your OS running and protected. However, this is merely a patch on a sinking ship. ESU doubles in cost each year and after three years it is no longer offered.

It’s time to transition to Windows 10. The sooner, the better.

Extended support ends for Windows 7 in less than 6 months — January 14, 2020! The longer you go without upgrading your OS, the less effective old security patches are in defending you from viruses and hacks, leaving your sensitive files and data vulnerable to corruption, loss, and theft.

Hackers know when this date is coming. They’ve circled it on their calendars. They know that as it approaches, Microsoft will spend less time and resources on updates and patches so they begin targeted attacks on these products, services, and systems before the date. Once the date gets here, they multiply those attacks.

What You Can Do

We recommend that you start the process of moving your business and personal computers over to Windows 10 ASAP. Don’t know where to start? We’ve put together a Windows 7 End of Life Survival Guide just for this occasion and you can download here free.

Need help with the switch? Contact a Certified Microsoft Partner like Gulf South Technology Solutions for Windows 10 Licensing and Support to make your transition seamless and your data secure.